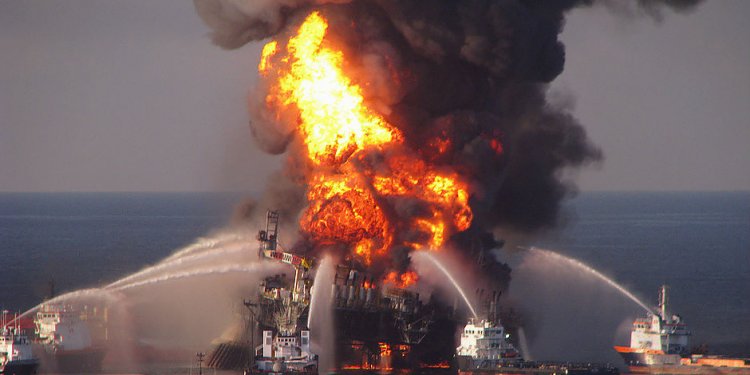 The character of Irwin Allen is revived for 21st century inside terrifically tight and interesting real-life disaster movie, directed by Peter Berg. It comes complete with the time-honoured numbers: the action-man hard guy, the grizzled old-timer whose warnings on security tend to be tragically overlooked in addition to contemptible business drone who is performing the aforesaid disregarding to save money.

This year, the terrible Deepwater Horizon oil spill in the gulf became the greatest such eco disaster of all time. The explosion price 11 lives; fire raged and oil gushed unmanageable for 87 times. Afterward, there was clearly notoriously a “special commitment” froideur whilst the White House had been fast to emphasise the culpability of Brits – which, overall owner BP (previously Brit Petroleum) – instead of American corporations responsible for administration and protection.

I was wondering if there is an evil cameo right here for Ralph Fiennes or Patrick Stewart, but no, the wicked bean countertop is played by John Malkovich, who does explore reporting returning to his “bosses in London”. Mark Wahlberg plays good ol’ child Mike Williams, the principle electronics technician just who fought to truly save their colleagues and wound-up being forced to jump through the exact carbon copy of a top building out from the blazing rig in to the boiling seawater; Kurt Russell is Jimmy Harrell, the horrified security expert who confronts management creep Malkovich. As ever, Wahlberg does not work, he simply projects himself, and his naturalness makes a cool counterpoint to Russell’s glowering stability and Malkovich’s lip-pursing villainy. it is nail-biting material.