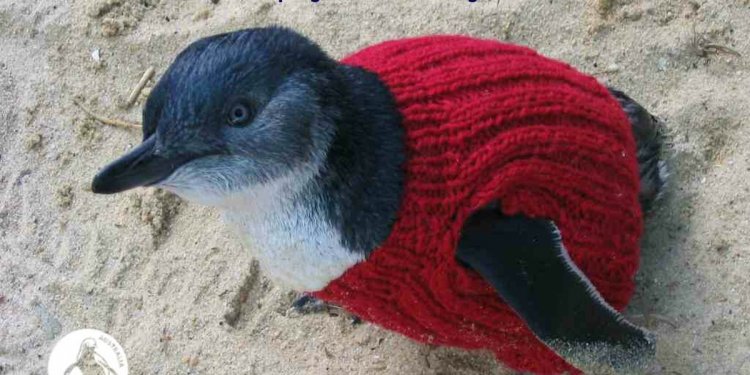 Oil through the 2010 Deepwater Horizon spill within the gulf killed marsh grasses in which it washed ashore in Louisiana's Barataria Bay.

The Deepwater Horizon oil spill six years back caused widespread marsh erosion that may be permanent in some places, relating to a fresh Duke University-led evaluation of 270 miles of Louisiana, Mississippi and Alabama coasts.

At the hardest-hit of 103 Natural Resource Damage Assessment (NRDA) sites, where oil covered more than 90 percent of plants' stems, widespread die-off of grasses at the marsh edge occurred, followed by up to two years of accelerated erosion as dying plant roots lost their grip on marsh soil.

Erosion rates at these greatly oiled websites were between 1.4 and 1.6 meters each year higher than researchers had expected, considering results from comparable places which weren't hit with oil.

The April 20, 2010 explosion on the Deepwater Horizon offshore oil rig killed 11 employees and pumped above 100 million gallons of crude oil into the northern gulf coast of florida, making it the worst ecological disaster of the kind in U.S. record.

"Marshes that practiced raised erosion as a result of high levels of oiling didn't recover; they truly are now gone, having already been transformed into mudflats when you look at the shallow underwater environment for the Gulf, " stated Brian R. Silliman, Rachel Carson Associate Professor of aquatic Conservation Biology at Duke's Nicholas class of the Environment, which led this new large-scale analysis.

The perspective is more upbeat for marshes where oil covered not as much as 90 % of plant stems.

"within these marshes, erosion rates couldn't speed up, most likely reflecting less oil influence, " Silliman said. "provided that the marsh platform height is enough as well as the rooting system for the vegetation is healthier and undamaged, these marshes could potentially recover eventually."