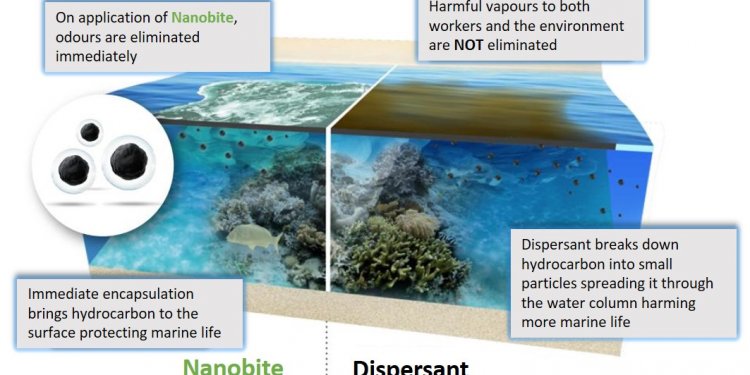 This series is a component of Oefner`s research of Iridescence. Because of this experiment, Oefner poured water into a black reservoir. With a syringe, he then included small drops of oil on the liquid surface. Upon experience of the water, the oil began to increase and develop into magnificent frameworks. Some of them apparently seem like stars bursting, other people look like a photograph of the iris.

The various colors result from the expression and refraction of light, since it passes through oil film and into the camera lens. Based on just how thick the oil film is, the colors differ from blue, green to purple, until finally they vanish once more.

„What I like in regards to the show usually it is rather a simple occurrence, yet strikingly miraculous and breathtaking. It found my head once I had been sitting outside my studio on a rainy time and noticed a thin film of petrol on a water puddle. And so I got inside again and began to recreate the setup in an even more controlled environment. Finally, after many different setups and countless pictures, the exploration resulted in these ten photographs.“