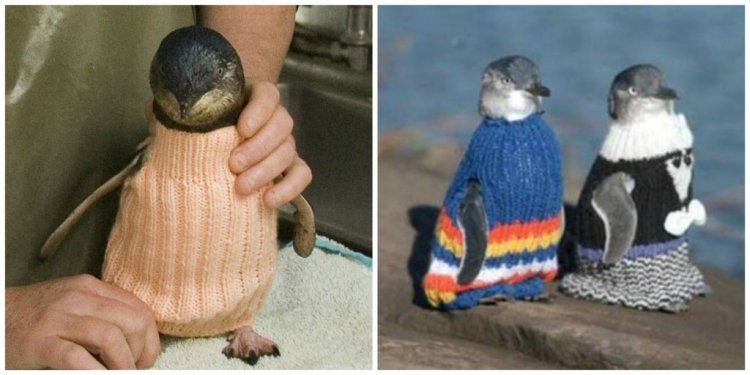 Scientists are still assessing the ecological damage wrought by the Deepwater Horizon oil spill in the Gulf of Mexico earlier this year. Other researchers, however, are looking at subtler signs of the disaster's potential impacts on human health.

More than 300 people had come forward with spill-related symptoms in the few months after the rig exploded. Of those, some three quarters were people directly involved in the clean-up effort, noted the authors of a new commentary piece set for publication September 8 in JAMA, Journal of the American Medical Association.

Some of the common complaints have included chest pain, coughing, dizziness, headaches, respiratory distress and vomiting. "These symptoms are typical of acute exposure to hydrocarbons or hydrogen sulfide, " wrote the piece's authors, Gina Solomon and Sarah Janssen, both of the Department of Medicine at the University of California-San Francisco and National Resources Defense Council. "But it is difficult to clinically distinguish toxic symptoms from other common illnesses, " they explained.

Crude oil is made up of thousands of chemical compounds. Some of the lighter ones, including benzene and toluene, are known as volatile organic compounds (VOCs) and tend to evaporate soon after they reach the water's surface. These chemicals can cause respiratory problems as well as temporary central nervous system troubles. And some VOCs have been linked to cancers at high exposure levels.

When oil or dispersants come into contact with skin, they can also cause dermatitis and other skin infections.

Although few previous oil spills have reached the proportions of the Deepwater Horizon disaster, scientists have been combing the literature for clues about long- and short-term health impacts. Some 270 people who worked on clean-up of the Exxon Valdez spill filed claims for respiratory problems, and follow-up surveys have found that those who had worked most closely with the spilled oil had "a greater prevalence of symptoms of chronic airway disease, " Solomon and Janssen noted.

The damage could, however, run deeper than skin irritation and breathing difficulties. A study of clean-up workers from the 2002 Prestige oil tanker spill off the coasts of France and Spain found increased levels of DNA damage. The greatest damage, the researchers found, was found in workers who had not worn protective masks, though elevated levels of damage seemed to dissipate over time.

The dangers also seem to extend beyond those working directly on the clean-up efforts, noted the authors of on the health impacts of the oil spill. Those closest to the well are likely to suffer the greatest harm, the IOM report noted, in large part because they will be exposed to the most VOCs evaporating from the light oil that floats to the ocean surface—as well as any compounds from chemical dispersants being used. Those working farther from the source, such as volunteers cleaning animals and shoreline are more likely to come into contact with so-called weathered oil, which clumps up and can coat beaches and animals, and can irritate the skin.

"Residents in the affected communities are also at risk for dermal exposure to either crude oil in the water or weathered oil on the beach; inhalational exposure to chemicals or compounds, such as those carried ashore by prevailing winds; or ingestion by eating potentially contaminated seafood, drinking contaminated water, or other forms of ingestion, " the June report authors noted.

Many consumers—and scientists—are also concerned about the safety of seafood caught in the Gulf of Mexico, which has been a substantial source of U.S. fish and mollusks. Health experts worry about polycyclic aromatic hydrocarbons (PAHs) and heavy metals from the oil, which can accumulate in the food chain and be ingested in high levels in larger marine animals. Even so, the smaller fare might not be safer. "I probably would put oysters at the top of the concern list, " George Crozier, director of Dauphin Island Sea Lab, told The Associated Press Monday.

And not all of the harm is likely to be physical. Previous oil spills have prompted higher rates of psychological ailments in workers and volunteers. Some six years after the Exxon Valdez, people exposed to the spill still had higher rates of depression as well as anxiety and posttraumatic stress disorders.

And the size and timing of the Gulf's disaster is likely to exacerbate the detrimental effects. "The impact of frequent natural and human-caused disasters such as Hurricane Katrina and now the oil spill, further strains populations that are already experiencing a great deal of stress, " the IOM report noted. "The long-term psychological and social impacts may be as significant as the physical impacts of the Gulf oil spill."

Skimmer feeding near boom off Bird One…
August 1, 2020