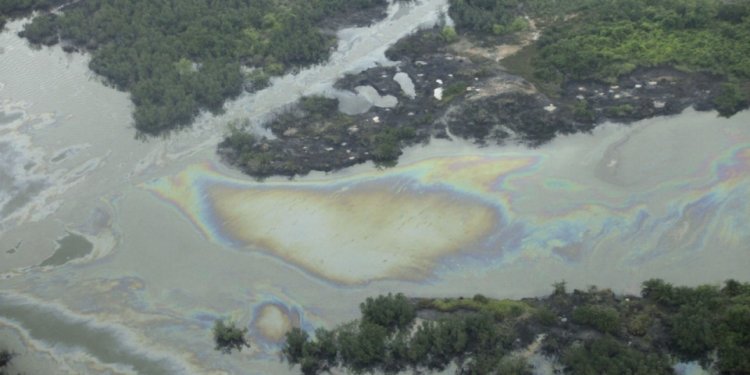 Jan 19 (Reuters) - Bridger Pipeline LLC said on Monday it has shut the 42, 000 barrel per day Poplar pipeline system after a weekend breach that sent as much as 1, 200 barrels of crude oil into the Yellowstone River near Glendive, Montana.

The company said crews are now cleaning up the site after the leak on Saturday morning. Bridger estimates between 300 and 1, 200 barrels spilled but could not say how much of the light crude flowed into the river.

The pipeline system runs from the Canadian border to Baker, Montana, where it meets the Butte pipeline. The Poplar system gathers crude from Bakken producers in eastern Montana and North Dakota. The company cannot yet say when the line will reopen or what caused the leak.

"Our primary focus right now is on response and cleaning it up as quickly as we can, " said Bill Salvin, a spokesman for the privately held Bridger Pipeline.

Despite the shutdown, the price of Bakken crude was little changed on the Martin Luther King holiday. Bakken crude narrowed slightly to $5.40 per barrel below the West Texas Intermediate benchmark, according to Shorcan Energy brokers, compared with a settlement of $5.80 under the benchmark on Friday.

One trader in Calgary said he did not expect the outage to have a significant impact on differentials as the pipeline is not a major conduit for crude in the area.

The spill is the second in the river in recent years. In 2011, Exxon Mobil Corp's 40, 000 bpd Silvertip pipeline in Montana ruptured underneath the river, releasing more than 1, 000 barrels of crude and costing the company about $135 million to clean up.

The spill was 9 miles upstream from Glendive, a town of 5, 000 about 220 miles (354 kilometers) northeast of Billings, Montana, near the North Dakota border.

Aircraft patrols have spotted oil sheen as much as 25 miles downstream of the leak site, according to a statement from the Montana Department of Environmental Quality, but no municipalities have reported problems with their water systems because of the spill. (Reporting by Scott Haggett and Nia Williams in Calgary; Additional reporting by Ashutosh Pandey in Bengaluru; editing by Jessica Resnick-Ault and Cynthia Osterman)