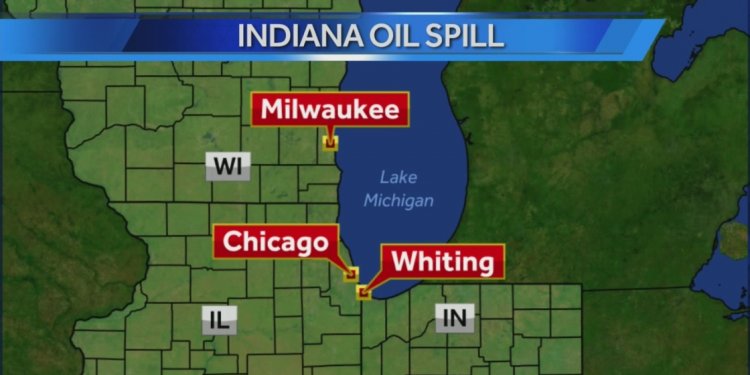 In January 1988, a four-million gallon oil storage container had by Ashland Oil Company, Inc., split aside and folded at an Ashland oil storage facility based in Floreffe, Pennsylvania, nearby the Monongahela River. The separate released diesel oil over the tank's containment dikes, across a parking lot on an adjacent property, and into an uncapped violent storm drain that emptied into the river.

Within minutes the oil slick moved miles down river, cleansing over two dam locks and dispersing through the river. The oil was then held to the Ohio River:

The Incident-Specific Regional Response Team (RRT) was formally activated two days after the incident. The RRT contains many environment and health-related companies from both federal level along with the states of Pennsylvania, Ohio, and West Virginia. The RRT supplied guidance and guidance to the OSC in connection with political and legalities surrounding the incident.

Contractors used by Ashland performed the actual cleanup obligations. The technicians utilized booms, machine trucks, alongside equipment to recover the spilled oil, recovering about 20 % associated with the oil that flowed into the lake.

EPA, in cooperation with other agencies, monitored the cleanup process and river problems. Personnel create a river tracking system to track the spill, and a sampling and evaluation procedure to protect water supplies. EPA additionally performed follow-up tasks such as for example conformity inspections and a Spill protection, Control, and Countermeasure (SPCC) program assessment.

Essential lessons were learned with this spill response: